The Spam Thread: A New Beginning 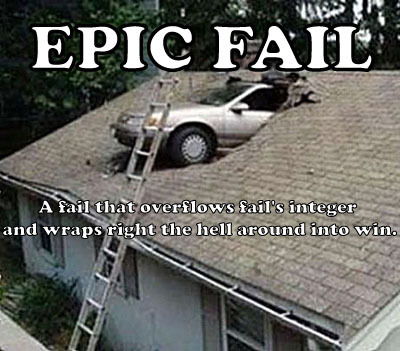 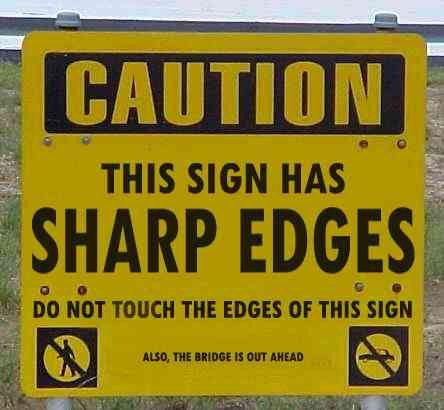 Pulp Fiction is so much win.

This never gets old for me

Being putting this off for a while, but finally had time to go for a flight in a two seater aircraft. Met a pilot who dad and I have done some work for and he offered to take me up and help me develop the basics. Don’t know how many flights it will amount to, but tbh I’d still be happy if it was only the once, it was unreal.

I’ve been considering getting a license now for a couple of years, but the cost is fairly high, so this is at least something for the time being.

Here’s some pics and a vid of takeoff. 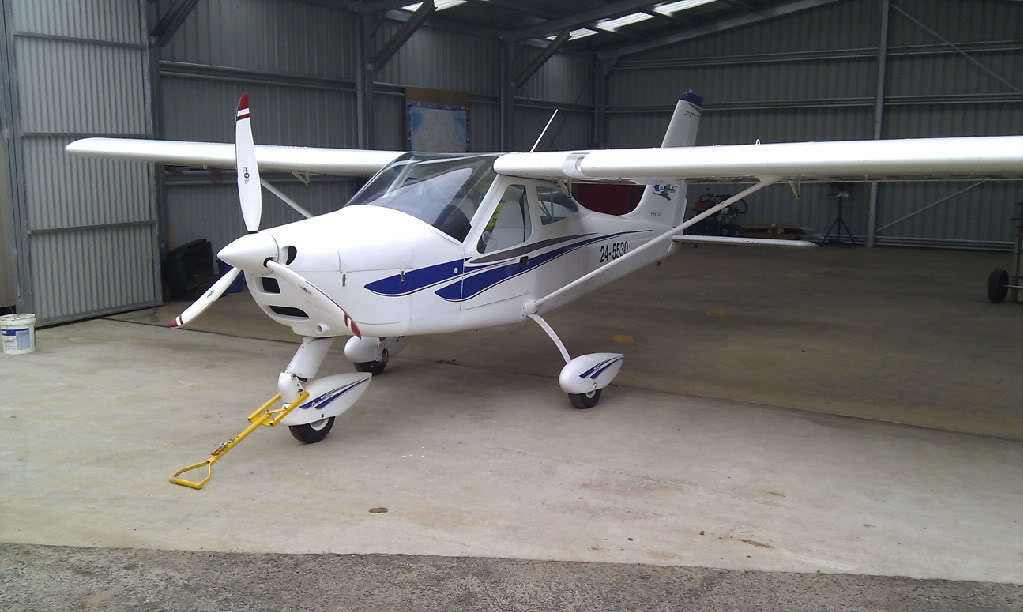 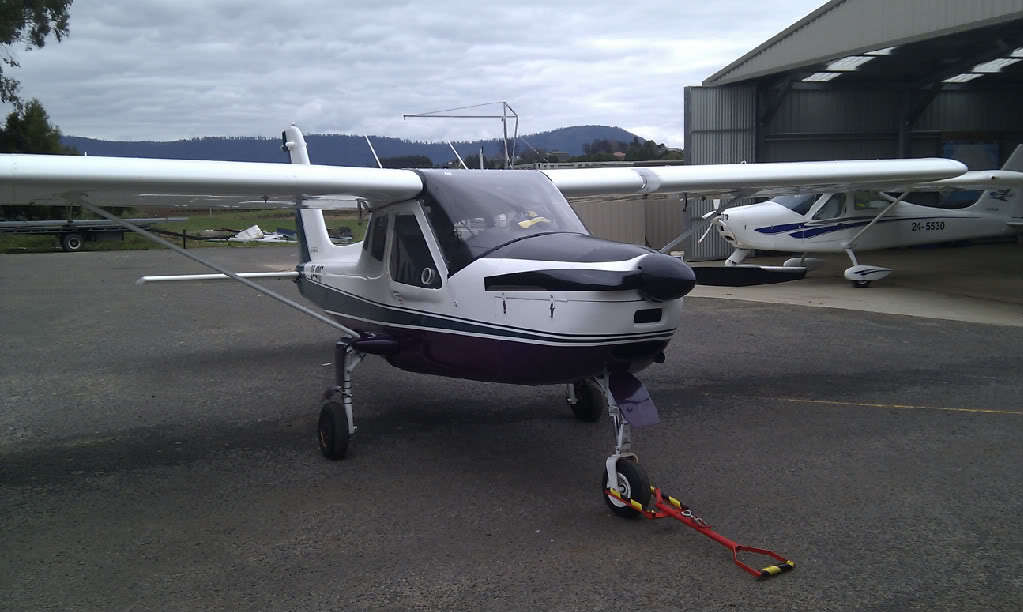 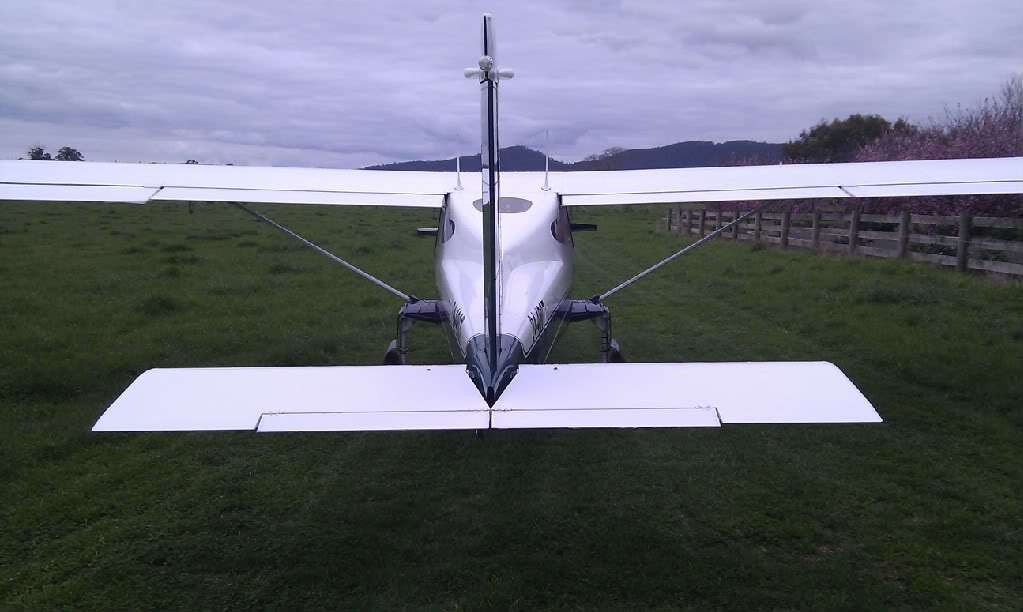 Had the choice of the newer plane with a simpler VFR (Visual Flight Rules) instrument layout, or the slightly older version of the same plane with retractable wheels and and IFR layout (Instrument Flight Rules). I went for the latter as it appealed to me more, it was also slightly faster, haha.

Has his plane stored at a private strip practically across the road, quite a good set up. Thought I’d mention that before you lot started with the “Is that Launceston airport?” It’s situated on the north-east cost of Tassie in a relatively small town.

Awesome little planes though, have 4 cylinder Rotax engines with dry sumps and watercooled heads. It’s really peculiar looking too as the engine has separated cylinders and heads for each piston, it’s not a solid piece like most car engines that I’ve seen. Runs on 98 RON, guessing avgas would be required if flying at higher altitudes, I didn’t ask.

I basically took the controls once up in the air and tried to keep the thing pointing in a straight line whilst maintaining a constant altitude which took a surprising amount of attention, haha. I basically flew along the north coast line, getting used to feeding in rudder whilst turning or “stepping on the ball” as pilots say it.

Had a blast, definitely something I’ll be chasing when I can afford it.

Awesome stuff Nip! Those planes look like they’d be a blast to fly in. Had a few flights back at uni and yeh, it really is awesome taking the controls. Definitely on my list of things to do again! How long were you up in the air for? And how smooth is the grass runway?

Awesome stuff Nip! Those planes look like they’d be a blast to fly in. Had a few flights back at uni and yeh, it really is awesome taking the controls. Definitely on my list of things to do again! How long were you up in the air for? And how smooth is the grass runway?

Up in the air for 0.9 hours. I didn’t really take much notice of the surface of the runway, my mind was understandably preoccupied with other things. It wasn’t noticeably bumpy but obviously nowhere near as smooth as the tarmac. Landings were fairly soft (we touched down and went again), I would of taken footage of it but I was on the stick and pedals during them as the pilot said I should feel what he’s doing when he takes it down. Pretty crazy stuff, imagine that landing them by yourself would take some time.

Awesome stuff. It doesn’t take too long to get a general feel for the aircraft, by my fourth and final hour the instructor had me doing touch and goes, although my landings weren’t exactly pretty, and lining up the approach would be balls on my own 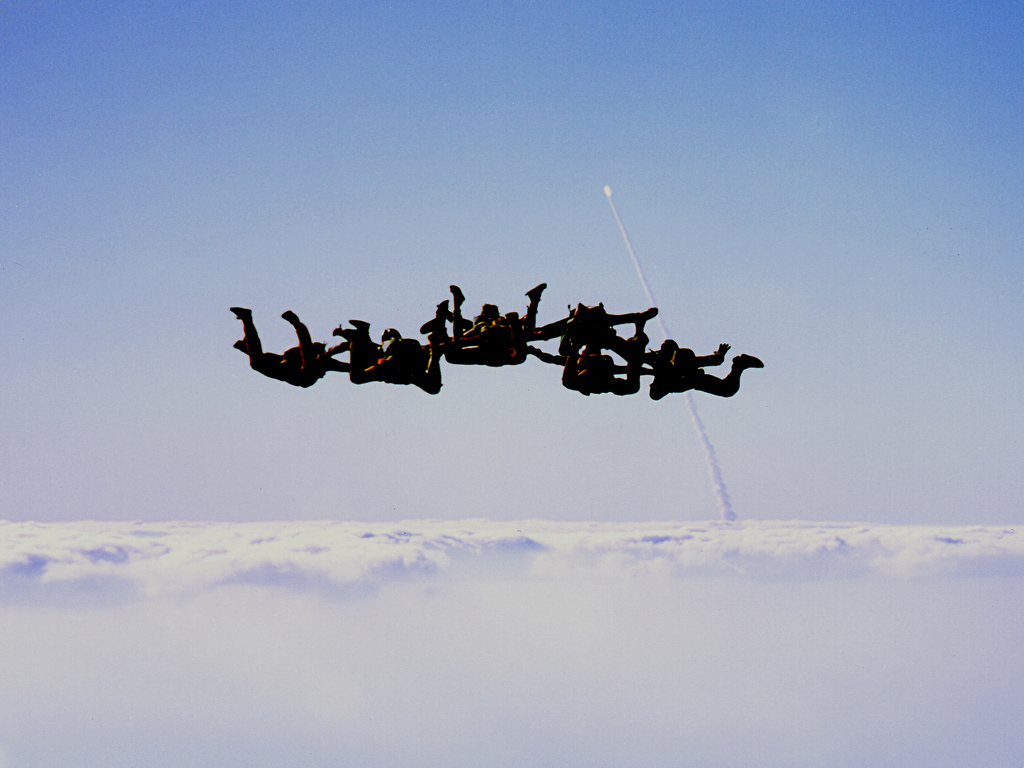 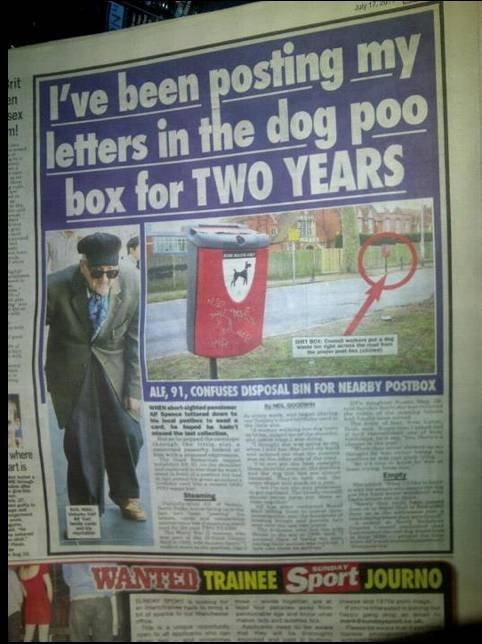 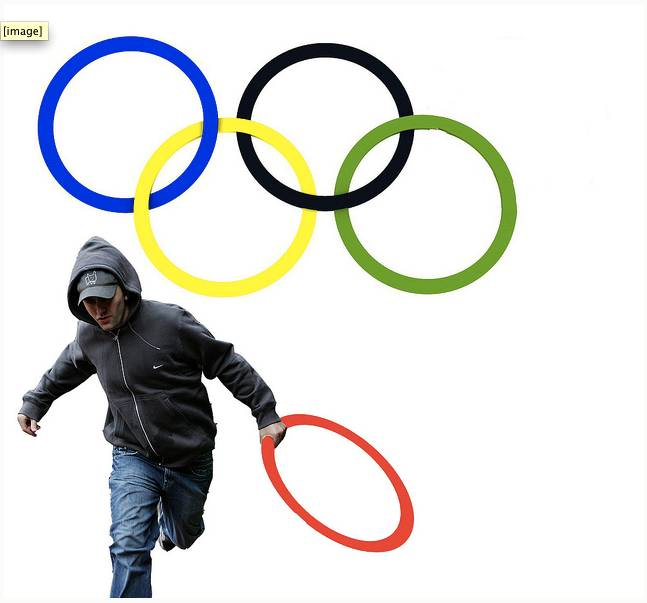 Yeah, nice John. I loved how the plane felt during the flare, kind of hard to explain the sensation.

Thought I’d mention that before you lot started with the “Is that Launceston airport?”